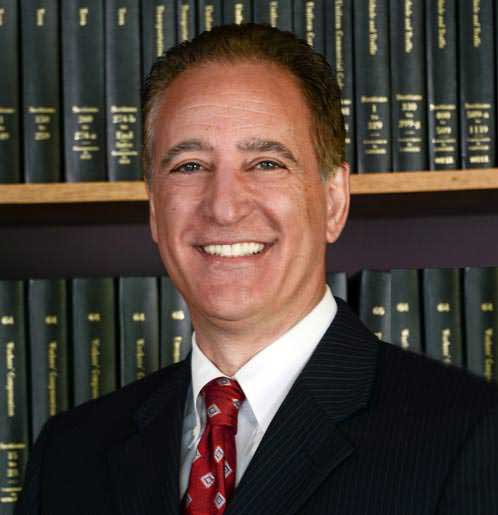 A resident of Lockport, Mr. DiMillo received his Bachelor's Degree from SUNY Geneseo in 1977, and his Juris Doctor from the University of Buffalo in 1980. Mr. DiMillo was admitted in 1981 to all Courts in New York State, and Federal District Court. He is a former Assistant City Attorney for the City of Lockport, and is currently the Vice-President of the Cornerstone Federal Credit Union. Mr. DiMillo has been associated with the Niagara County Bar Association, Erie County Bar Association, Western New York Trial Lawyers Association, and is also a member of the Florida Bar.

Admitted to Bar in NY

Admitted to Bar in FL

We will fight for you